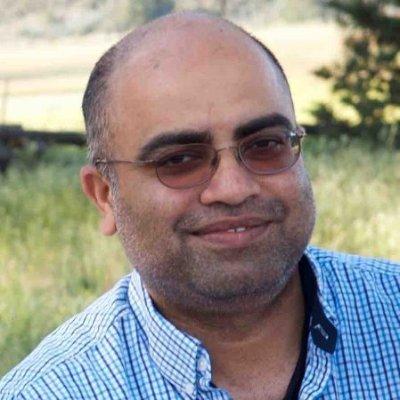 Mappings for DMI/SMBIOS to Linux and dmidecode

Information can be put into dmi tables via some qemu-system hosts (x86_64 and aarch64). That information is exposed in Linux under /sys/class/dmi/id and can be read with dmidecode. The names are very annoyingly inconsistent. The point of this doc is to map them.

The Prometheus operator offers a simple method to scrape metrics from any Pod. However in many cases the Pod itself is not what you are monitoring but the Pod is used to expose metrics that relate to the Node. In such cases what the user cares about is the Node on which the Pod runs and not the Pod itself.

By default when using PodMonitor all the time series data will have the instance set to the Pod's name. Also the Pod or the Daemon set that the Pod was part of may be deleted, redeployed multiple times over the lifetime of the node. This means that the user will need to perform the mapping between the Pod and the Node on which it run.

However Prometheus allows the instance name (among other labels) to be relabeled in a very simple manner as shown below.