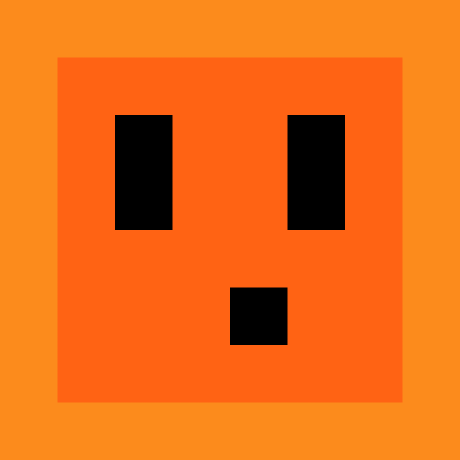 Please follow these rules at all times. The general rule of thumb is two kicks and a ban. A ban will be at a length determined by md_5, and never be more than a week. If you have any complaints or feel you have been unfairly banned, please message md_5.

Rather than limit the maximum file size supported to 16MB (24-bit) or 4GB (32-bit), beat patches use a variable-length encoding to support any number of bits, and thus, any possible file size.

The basic idea is that we encode the lowest seven bits of the number, and then the eighth bit of each byte is a flag to say whether the full number has been represented or not. If set, this is the last byte of the number. If not, then we shift out the low seven bits and repeat until the number is fully encoded.

One last optimization is to subtract one after each encode. Without this, one could encode '1' with 0x81 or 0x01 0x80, producing an ambiguity.

Decoding is the inverse of the above process.