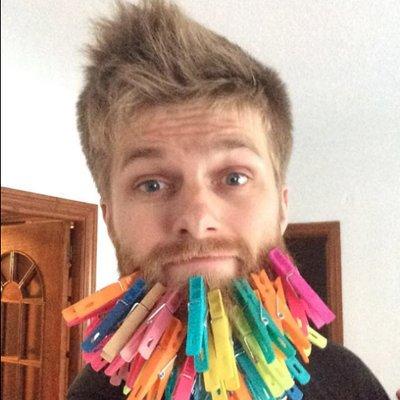 There are two Rails issues in it's handling of the HTTP Accept header which cause a number of spurious exception emails via Airbrake. I am encountering this on Rails 3.0.7. One of these is fixed in a later version of Rails, but for other reasons I can't upgrade right now. The other bug is still present in Rails 3.2 and in master at the time of this writing. This gist includes some monkey patches you can apply to fix these issues until such time that they are fixed in Rails properly.

Issue #736 is that Rails does not correctly parse a q-value in an Accept header when there is only one content-type specified. For example:

ssimeonov / array_validator.rb
Last active
Enumerable and array validators for ActiveModel::Validations in Rails. Especially useful with document-oriented databases such as MongoDB (accessed via an ODM framework such as Mongoid).