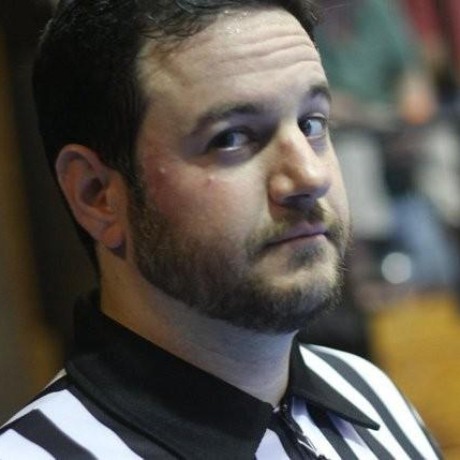 schacon / gist:942899
Created
delete all remote branches that have already been merged into master

This is idea brainstorming for a community plugin for releasing cookbooks per Opscode's current process. This would replace the functionality of the "cookbook site share" plugin that is built into Chef, as I believe the cookbook site plugins should use "community" rather than "cookbook site" and be a separate plugin instead of built into Chef and tied to its release cycle.

Assumes that the repository is release ready, e.g., the current HEAD is the commit that should be released, CHANGELOG is updated already, etc.

I'm doing some research on how companies use GitHub Enterprise (or public GitHub) internally. If you can help out by answering a few questions, I'd greatly appreciate it.