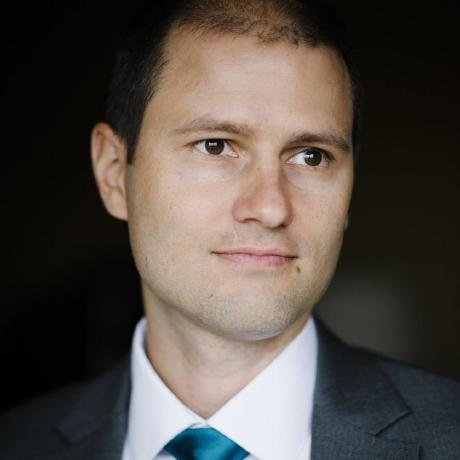 error_on_load column loader strategy for marking column properties that should not be loaded.

It is similar to the deferred loader strategy, but causes an exception to be raised if a column would be loaded by a subsequent (deferred) query. Use error_on_load(k) instead of defer(k) to construct a query option that will cause an exception if an attempt is made to load column k.

This is handy when constructing a query with deferred columns (to optimize load time). It will cause an exception to be raised in your program instead of causing dramatic slowdown due to many deferred-load queries when you accidentally marked a column as deferred that should be loaded eagerly. Fail early.

millerdev / riak-vnode-check.py
Last active
Check for distinct replicas on riak cluster nodes for a given n_val