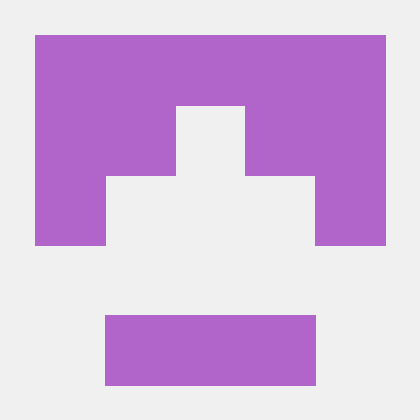 beachandbytes / rtorrent.rc
Created
rTorrent config. Currently moves completed downloads to folders based on label (But only if label is applied before download finishes)