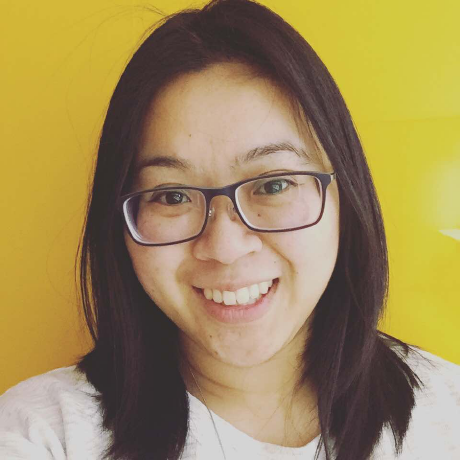 Currently, WordPress uses a incrementing numeric versioning system. XX.YY.ZZ could be read as ma.jor.patch which means version 4.8.1 can be read as version 48.1.

At the 2017 community summit, someone suggested that as WordPress project moves towards 5.0, that after 4.9 the versioning system should switch to semantic versioning by multiplying the versioning number by 10. This would mean the next version number after 4.9 woudl be version 50. The idea was shot down because if an end user is on 4.9 and then all of a sudden see the next version of WordPress was version 50; they would wonder where version 5-49 will freak out.