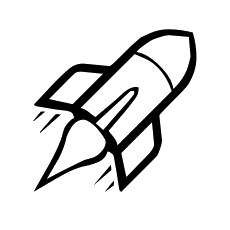 The One Secret Trick To Becoming A Genius Programmer

Okay, the title of this post is a bit of a lie. There's no one secret trick to becoming a genius programmer - there are two, and they're more habits than tricks. Nevertheless, these kind of 'secret tricks' seem to resonate with people, so I went for this title anyway.

Every once in a while, a somewhat strange thing happens to me. I'll be helping somebody out on IRC - usually a beginner - answering a number of their questions in rapid succession, about a variety of topics. Then after a while, they call me a "genius" for being able to answer everything they're asking; either directly, or while talking about me to somebody else.

Now, I don't really agree with this "genius" characterization, and it can make me feel a bit awkward, but it shows that a lot of developers have a somewhat idealistic and nebulous notion of the "genius programmer" - the programmer that knows everything, who can do everything, who's never stumped by a problem, and of which ther

What's the problem with this tablet? Why can't I just insert the USB and mash F12 until it boots? The tablet is made to run Windows 8.1 and Windows 8.1 only. Because of the stupidity that is UEFI (specifically it's "Safe boot" feature) we can't just boot from any USB stick we want.