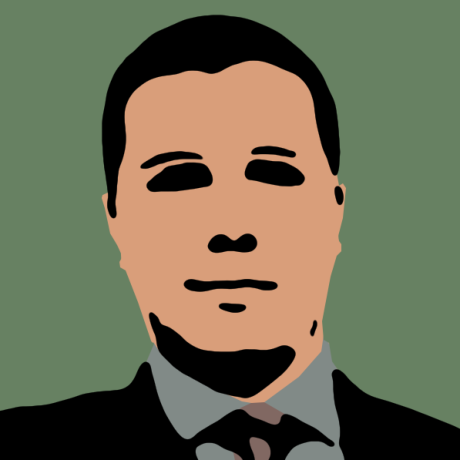 In order to keep filters up to date, please use this repo.

Nilpo / password_api_test.php
Created
A simple PHP script for testing what cost you should use with your server for password_hash() in PHP 5.5.0+

dzhu / screeps.py
Last active
description of the HTTP endpoints available from Screeps, and a Python wrapper to access them (requires requests library)