During the course of this summer, I've worked on FOSSASIA's robust event management solution, The Open Event Project. I've been building features and fixing bugs for the project by contributing to the frontend & backend repositories namely, Open Event Frontend and Open Event Server.

About the Project & Technologies

The Open Event Project, which is popularly known as Eventyay is an event management solution which aids organizers to manage public events, conferences, tech meetups etc. and supports the sale of paid, free and donation tickets. In addition, the management of a huge event becomes less of a cumbersome task due to the provision of sessions & speakers management, session scheduling, features to add sponsors and events in different tracks. Features such as inviting users to be organizers/co-organizers for events, exporting events in various formats is also integrated into the system to ensure interoperability between various softwares.

Taking into account the Open Event Server, I've mainly worked with Flask which is a python framework used for server-side development and building APIs. In addition, I've utilized the robust architecture of Ember.js to handle the frontend pipelines and consumption of the backend API alluding to the project. Throughout the course of my project, I've worked primely with the integration of Omise and AliPay payments gateways, refactor of the Order/Ticket flow to ensure security, implementation of donation tickets and related validations and implementation of organizer invoicing with PayPal integration. I've also added unit & integration tests for all the modules and fixed bugs which had occurred due to the migration of v1 to v2. 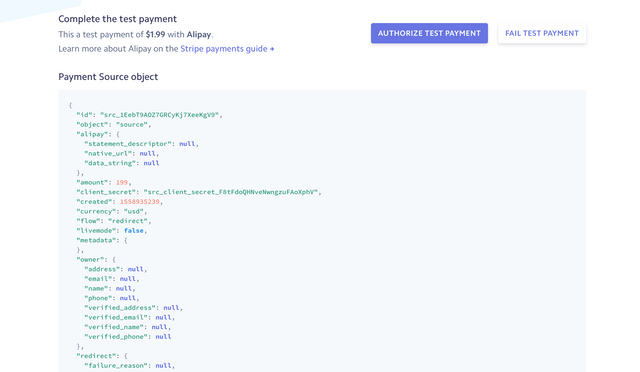 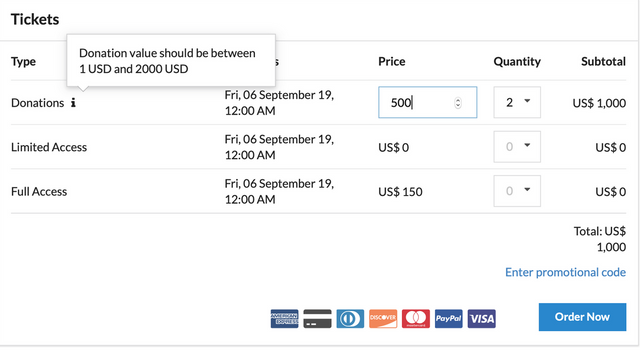