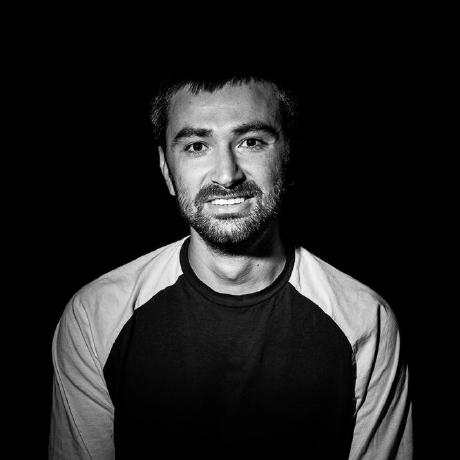 Criminals have laid siege to our networks using what's called a distributed denial-of-service attack (DDoS) starting at #{time}. The goal is to make #{app}, and the rest of our services, unavailable by flooding the network with bogus requests, so nothing legitimate can come through. This attack was launched together with a blackmail attempt that sought to have us pay to avoid this assault.

Note that this attack targets the network link between our servers and the internet. All the data is safe and sound, but nobody is able to get to it as long as the attack is being successfully executed. This is like a bunch of people blocking the front door and not letting you into your house. The contents of your house are safe -- you just can’t get in until they get out of the way.

We're doing everything we can with the help of our network providers to mitigate this attack and halt the interruption of service. We're also contacting law enforcement to track down the criminals responsible. But in the m