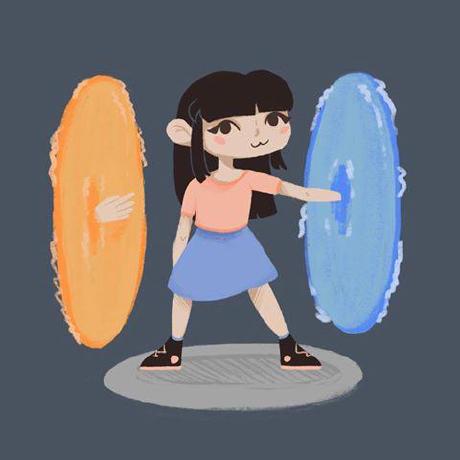 if you know, you know

if you know, you know
25. Local trans witch who prefers to do her magic with a keyboard.
259 followers · 162 following
View GitHub Profile

Any community that gets its laughs by pretending to be idiots will eventually be flooded by actual idiots who mistakenly believe that they're in good company.

Poe's law is an adage of Internet culture stating that, without a clear indicator of the author's intent, it is impossible to create a parody of extreme views such that it cannot be mistaken by some readers for a sincere expression of the views being parodied.

If you come in last place it doesn't mean you're bad, it just means everyone else is better than you.

Peace is not the absence of conflict, but the ability to deal with it in a peaceful way.

Having knowledge and not doing anything with it is just the same as having no knowledge.