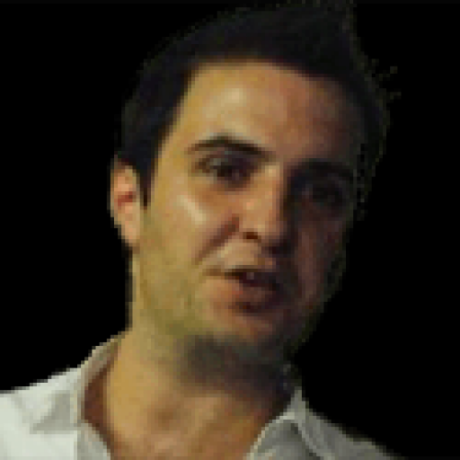 I'll go on the record in this thread to say that I lived in the same house as Arrington for the entire time he dated Jenn. I never once saw even a hint of physical abuse, let alone rape or any of the other things that have been suggested. He broke off the relationship and she was extremely attached to him and jealous of his new relationships. I have screen shots of previous Facebook posts Jenn has made where she has aired dirty laundry. She deleted at least one of those messages. Every time I have spoken to and caught up with Mike in the past few years he has mentioned the ongoing problem he has with her. I won't go into the details of what he told me, but I will say that I am very very skeptical of the post she made. Infact, when she made the post I immediately took a screenshot of it and emailed it to mike w