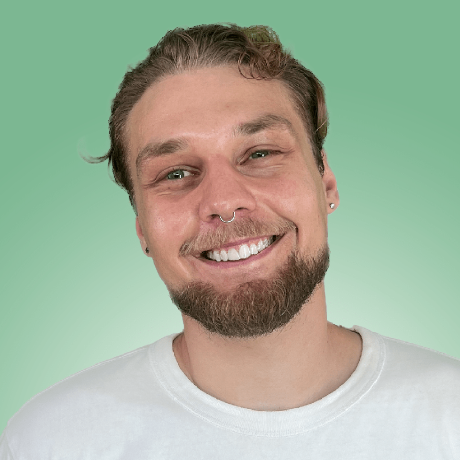 We need to generate secret key for development environment.

What is Cassandra DB?

Cassandra is written in Java and was open-sourced by Facebook in July 2008. This original version of Cassandra was written primarily by an ex-employee from Amazon and one from Microsoft. It was strongly influenced by Dynamo, Amazon’s pioneering distributed key/value database. Cassandra implements a Dynamo-style replication model with no single point of failure, but adds a more powerful “column family” data model.

Cassandra has become so popular because of its outstanding technical features. It isdurable, seamlessly scalable, and tuneably consistent. It performs blazingly fast writes, can store hundreds of terabytes of data, and is decentralized and symmetrical so there’sno single point of failure. It is highly available and offers a schema-free data model

Where Can I use Cassandra DB?