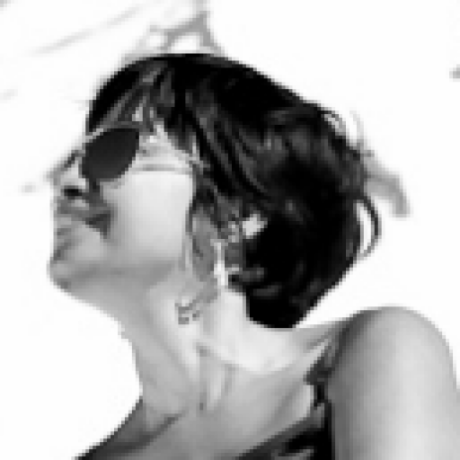 The original syntax was:

Jacob Thornton has an inspiring slide deck on accessibility that brings to fore all the concerns that web developers have with implementing features around accessibility.

For a very long time, developers have been told about making websites 'accessible'. Like it is a faucet that should be turned on or off. Till [Victor Tsaran's demonstration of using a screenreader][] (which was in 2007 - a very long time since accessibility evangelism began) - very few web developers had any idea of the real immediate impact of implementing accessibility features.

It is also interesting that very few developers even knew that blind users of screen readers read at such an extraordinary speed that very few sighted users are capable of. What are some of the other abilities that disabled users of the web use to their advantage?