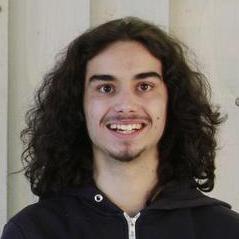 The goal of flashpoint is to archive Flash applications so that they can still be played, used, and researched years after Adobe Flashplayer has reached it's End Of Life. Unfortunately, LaunchBox is a closed-source application which only works on Windows. People who run Linux or MacOS will be left out. This is a proposal to decouple the Flashpoint project from LaunchBox, while still allowing people to keep using LaunchBox is they so choose.

Right now, a flashpoint application is made by creating a file structure as defined [here], and then sending it to BlueMaxima. BlueMaxima will then use his auto-curator tool to convert it to a LaunchBox format and add the files to the giant Flashpoint folder.

At the moment, the Flashpoint project has a few pain points which this proposal attempts to address.