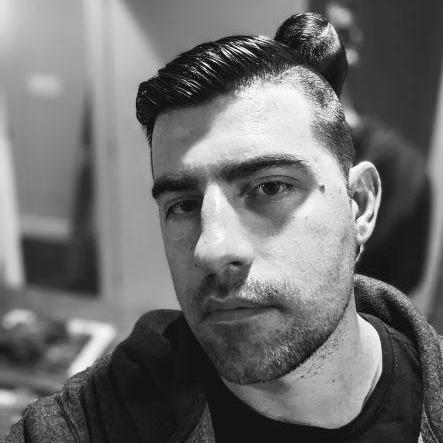 Working from home
I’m a networking professional working out of Sacramento California. I work in professional services for a consulting firm, specializing in networking and virtua
View GitHub Profile

NOTE: This Gist was an early write-up of this blog post, part of what became an eleven-part series on my arcade cabinet. I'd suggest you read that post instead of this, but some of the comments on this Gist contain updates and field reports that you might find useful.

RetroPie, LED control, and you

I wanted LEDBlinky-style functionality out of my RetroPie cabinet. But I didn't need RGB control or magical frontend integration or anything like that. I had buttons with simple single-color LEDs.

I've got a simple control panel with six buttons per player. All I wanted was this:

This is a recipe to fix this error when importing to VMWare an OVA file:

Convert OVA to VMX using the command below (this will create example.vmx)