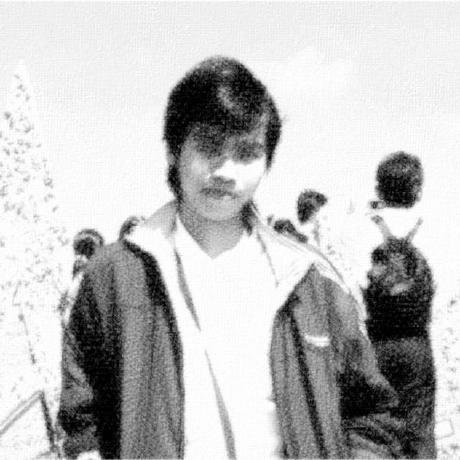 After that I redid the following:

PostgreSQL: Show size of all databases

How to install gem idn-ruby

SQL ‘LIKE’ injection is a form of denial-of-service attack where an end-user adds wildcards to a SQL query that uses the ‘LIKE’ keyword. This greatly increases the time it takes to run the query. If your Rails application allows user searching using email:

A user can include percent signs in their search and vastly increase the query duration, slowing down the database.

What are the risks?

How to change Wordpress permalink structure

Add Nginx to your generator (or at least to the article).

With my case, I want to change old permalink to new permalink, example in this case:

Open a terminal program on your computer. On Mac OS X, this is Terminal in Applications > Utilities.

Set up the tunnel with this command:

This is the proper way to do this according to fb. If you try to run just the run-ios command, you will find that the script recommends that you npm install -g ios-deploy when it comes to the install step after building.