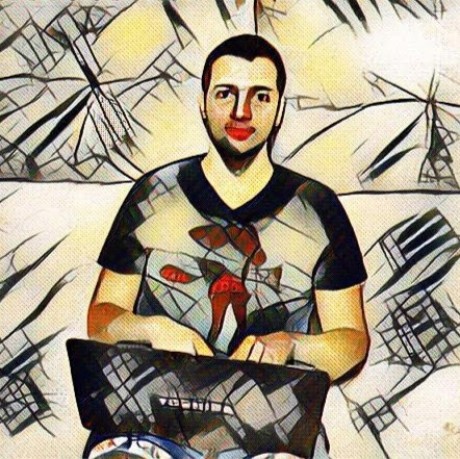 This is a much simpler HTTP library called HTTParty. The standard library that comes with Ruby is quite verbose, you have to convert a string to a URL, specify URLs and ports and all sorts of longwinded stuff. This is much easier. There's both a command line interface, if you just want to test things out for the queue at the command line, for example, as well as a ruby library. I'll show both here. You can install it with gem install httparty.