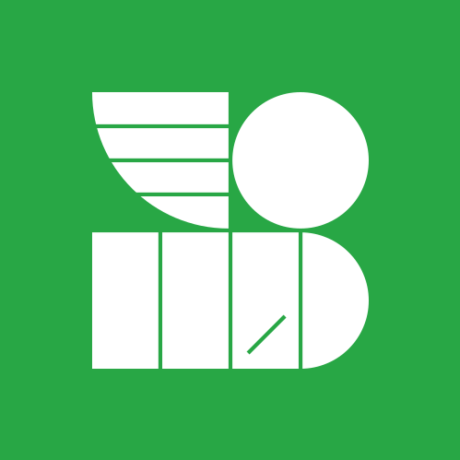 Receive private payments from anyone on a single static address without requiring any interaction or extra on-chain overhead.

Compared to previous schemes[^1], this scheme avoids using the Bitcoin blockchain as a messaging layer[^2] and requires no interaction between sender and recipient[^3] (other than needing to know the silent payment address). The main downsides are the scanning requirement, the lack of light client support, and the requirement to control your own input(s). An example use case would be private one-time donations.

So, as I mentioned last time, I have two fundamental goals with dat that are not addressed by simply running dat share.

To break these down a bit more, uptime is a combination of two things:

This gist had a far larger impact than I imagined it would, and apparently people are still finding it, so a quick update:

I'll leave the rest of this document unedited, for archaeological

jasongilman / atom_clojure_setup.md
Last active
This describes how I setup Atom for Clojure Development.

This describes how I setup Atom for an ideal Clojure development workflow. This fixes indentation on newlines, handles parentheses, etc. The keybinding settings for enter (in keymap.cson) are important to get proper newlines with indentation at the right level. There are other helpers in init.coffee and keymap.cson that are useful for cutting, copying, pasting, deleting, and indenting Lisp expressions.

The Atom documentation is excellent. It's highly worth reading the flight manual.

Since an embedded JavaScriptCore can be made to launch quickly, I've been pondering whether it is justified in converting Planck to be a portable (OS X, Linux, Windows) C-based wrapper around JavaScriptCore (so that it is more broadly useful). Right now Planck is not portable owing to the use of Cocoa/Foundation and Objective-C.

I think this partially boils down to wether the launch latency is faster than an equivalent based on Node.js (which is already portable and has a much richer ecosystem). That latency has to be significantly different, and I also think you'd need to be convinced that it is going to remain that way (perhaps V8 will be further optimized, but perhaps the outright launch speed of Node.js isn't a priority).