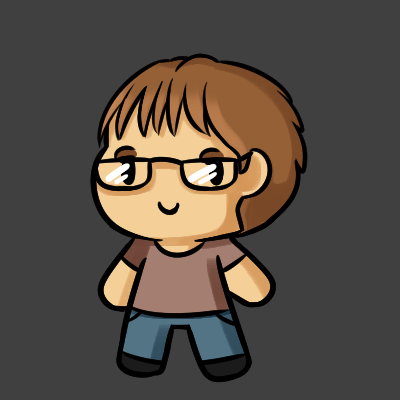 oxguy3 / stackoverflow_tag_icons.js
Last active
Tampermonkey script for Stack Overflow to replace the names of your favorite tags with compact icons

I think DRM on video content is just awful, but throwing a temper tantrum about it isn't gonna do me any good. So instead of whining about video I can't get DRM-free, I'm gonna celebrate the media I can get without DRM.

Movies put on YouTube for free by their creators.

Free to Play by Valve Software

FREE TO PLAY is a feature-length documentary that follows three professional gamers from around the world as they compete for a million dollar prize in the first Dota 2 International Tournament. In recent years, E Sports has surged in popularity to become one of the most widely-practiced forms of competitive sport today. A million dollar tournament changed the landscape of the gaming world and for those elite players at the top of their craft, nothing would ever be the same again. Produced by Valve, the film documents the challenges and sacrifices required of players to compete at the highest level.

Kung Fury is an over-the-top 80’s action comedy that was crowd funded through Kickstarter. It features Kung Fury, a Kung Fu renegade cop who travels back in time to ki

oxguy3 / awsconsolehome.css
Last active
Highlight the services that are important to you on the AWS Console home page

Things to do when you set up a new computer

On Windows, installing lots of software at once is a huge pain. Use Ninite to install most of the basics all at once.

The Digital Advertising Alliance has this page where you can request that you not be tracked by the 120+ ad agencies associated with the DAA.