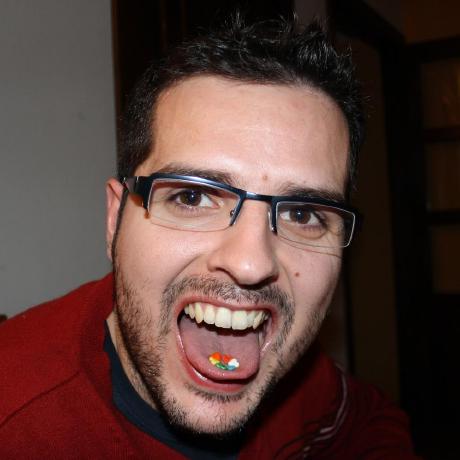 Nginx can be configured to route to a backend, based on the server's domain name, which is included in the SSL/TLS handshake (Server Name Indication, SNI).
This works for http upstream servers, but also for other protocols, that can be secured with TLS.

My daughter and I love playing problem-solving/adventure games together. Here's a record of them.

This is how I debug SystemStackError when there is no stack trace.

My first attempt was:

mattetti / tracepoint_middlware.rb
Created
test middleware for Ruby 2.0 logging the method dispatches going on when a request is being handled.

mrallen1 / discussion.md
Last active
When does terminate/2 get called in a gen_server?

When does terminate/2 get called in a gen_server?

This is what the [official documentation][1] says about the terminate/2 callback for a gen_server:

This function is called by a gen_server when it is about to terminate. It should be the opposite of Module:init/1 and do any necessary cleaning up. When it returns, the gen_server terminates with Reason. The return value is ignored.

Reason is a term denoting the stop reason and State is the internal state of the gen_server.

Reason depends on why the gen_server is terminating. If it is because another callback function has returned a stop tuple {stop,..}, Reason will have the value specified in that tuple. If it is due to a failure, Reason is the error reason.

This installs a patched ruby 1.9.3-p327 with various performance improvements and a backported COW-friendly GC, all courtesy of funny-falcon.

You will also need a C Compiler. If you're on Linux, you probably already have one or know how to install one. On OS X, you should install XCode, and brew install autoconf using homebrew.