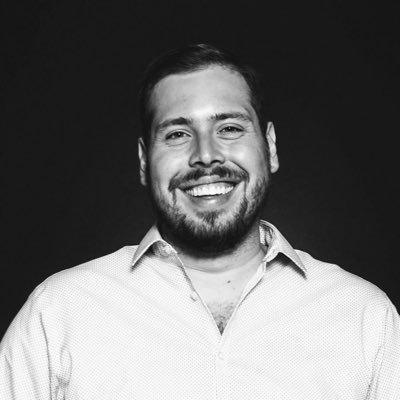 When making this website, i wanted a simple, reasonable way to make it look good on most displays. Not counting any minimization techniques, the following 58 bytes worked well for me: