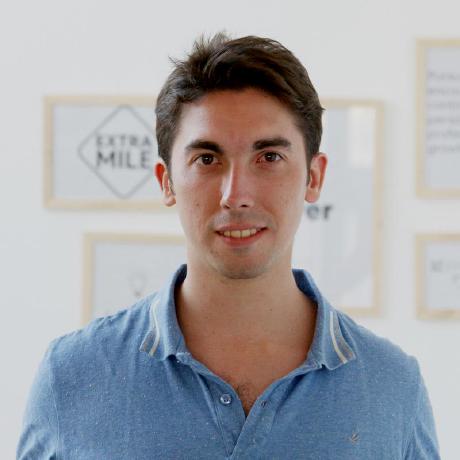 Table of Contents generated with DocToc