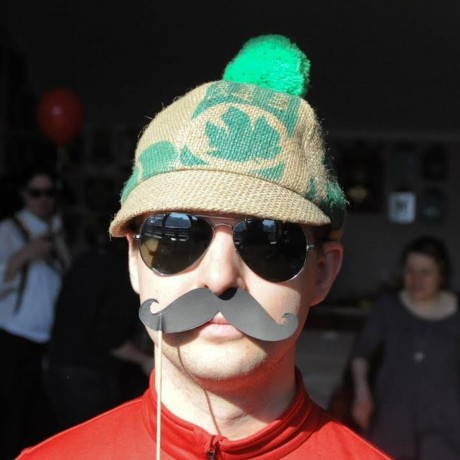 Someone here is possessed by an owl. Who?

Someone here is possessed by an owl. Who?
439 followers · 0 following · 160
View GitHub Profile

CSS. Cascading Style Sheets. What are they?

And one important observation: there are no abstraction mechanism in CSS. CSS expression evaluates to itself. Thus CSS is not very fascinating as a programming language.

There are sass, lesscss and others. They add some abbstractions mechanisms, notably variables and mixins (which are kind-of-functions). Yet I don't like them as languages, they are barely macro systems.

It would be nice to have pure (do you really need side-effects while generating CSS?) typed, well-designed CSS abstraction language.