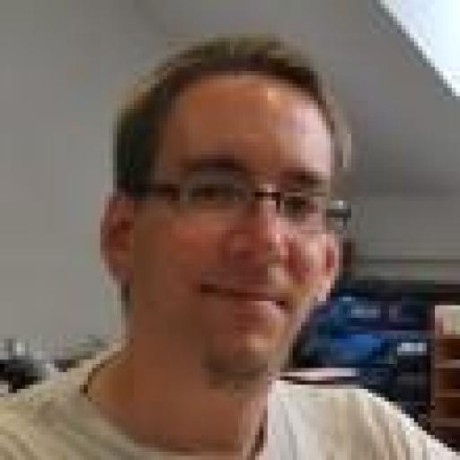 plepe / get_proc_children.php
Created
A function, returning an array of process ids of children (and their children, ...) of a process

plepe / report.md
Created
How I migrated Drupal 6 (with Biblio module) to Drupal 8 (with Bibcite module)

I got the task of upgrading an old Drupal 6 webpage to a newer version. We decided to skip Drupal 7 and go directly for Drupal 8 with the new bibcite module (although it is still at 1.0-alpha7 at the time of this writing).

Upgrading most of the content of Drupal 6 to Drupal 8 worked rather fine, with the exception of the Views which have to be migrated separately. Migrating the content of the biblio to bibcite was quite a task though. In this text, I will report how I did the transition.

One of the biggest hurdles was, that the migration would split the publications into two separate entitys. In Drupal 6, there was a "Biblio" content type, which had a "biblio" field with all the bibliographic sub-fields. And there were a fewer custom fields (via CCK), e.g. a teaser image and some node references to projects (which were a separate content type).

After the migration, the publications are a separate entity type (Content -> Biblio