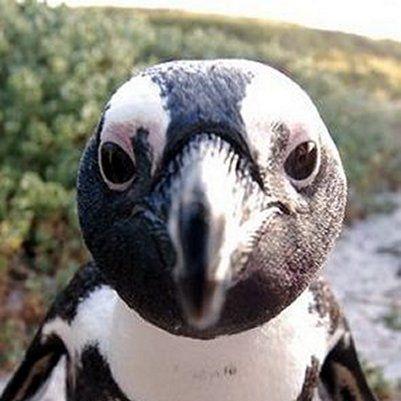 In #259 I alluded to other changes in v1, besides the configuration API. The biggest one is something that has been one of my biggest frustration in some regards: markdown itself. Now, lets get this out of the way: markdown is excellent and easily the best document markup format we have ever had. Kudos to Mr Gruber and all who have pushed markdown forward. Nothing in this document should be considered a derogation of markdown, I have nothing but respect and admiration for everything that has brought us to this point. This is a criticism, in many ways, but hopefully a constructive one. It is also just the opinion of a single penguin, and a penguin of questionable character, at that.

Assuming you don't want to statically export a Sapper app, most of the parts to build a simple SSG for Svelte already exist. The only thing that is missing is the tooling ('only').

However, you don't need a lot to get things going: just a couple of rollup builds and a config file will get you most of the way there. Just some glue.

What follows is a bunch of rambling, half thought out thoughts on how I would probably go about this. Most of the stuff discussed here is stuff I've actually done or half done or am in the process of doing with varying degrees of success. It is something I'll be spending more time on in the future. There are other things I have done, want to do, or think would be a good idea that are not listed here as they don't fall into the scope of a simple SSG.

*Dislaimer: This is how I would build an SSG, this isn't the only way, but I like this approach as there are a bunch of compile-time optimisations you can per