Open Event has variety of excellent features that makes managing big events an easy task. It allows organizer to create sessions, invite speakers, sell tickets online (with facility to pay online for paid tickets), inviting other people as the organizer and co-organizer to allow everyone in team to manage the event from dashboard, event export, static web app generation etc.

In Open Event Frontend, I worked with Ember.js which is a framework used to develop client side applications dealing with server. I mainly worked on ticketing system of the project. I integrated online payment system via Stripe and Paypal, enabled the feature to add a discount code, access code for tickets. Apart from that I worked integrating various API endpoints which were not implemented in client application (Open Event Frontend).

Major areas of my contributions: 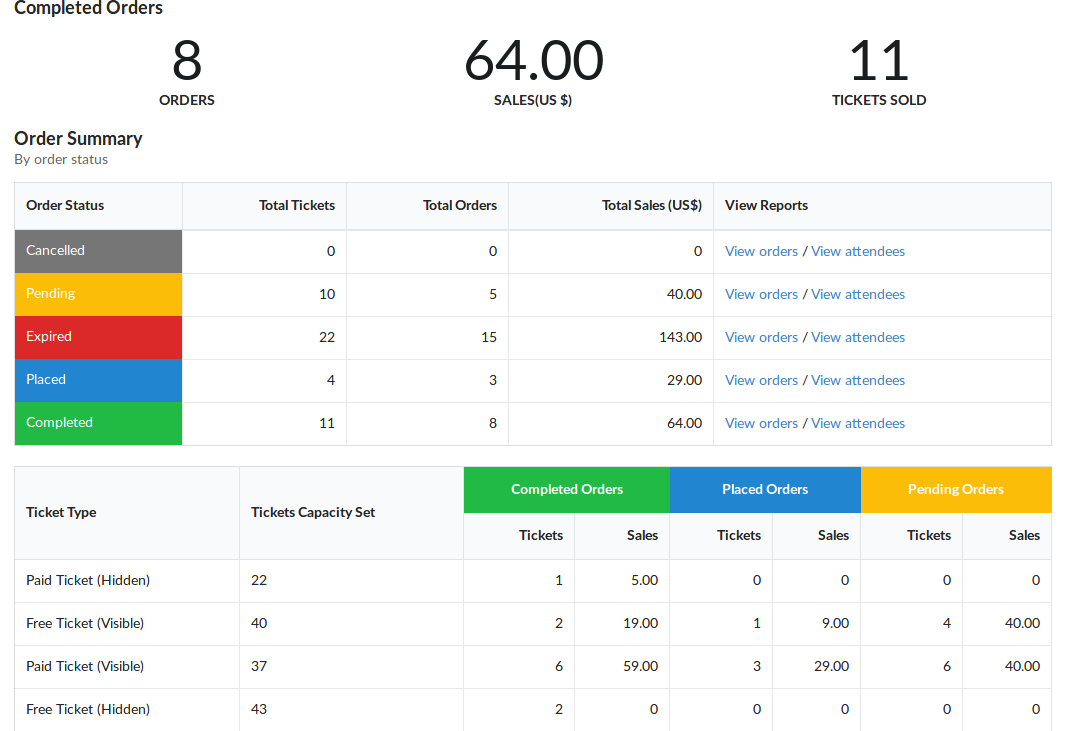