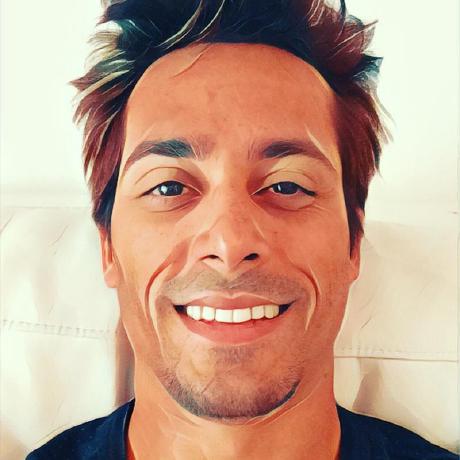 How to delete a file from a Git repository, but not other users' working copies

Suppose you have, by mistake, added your IDE's project folder (you know, these .idea folders with all kinds of local paths and configuration data and settings in it) to the Git repository of your project. (We're talking about a whole folder here, but the same rules apply to individual files as well.)

Of course, you only realize that two days after the fact and have already pushed it, and your colleagues have already pulled it. They use the same IDE as you do, so whenever they change a setting or fix paths, they can either