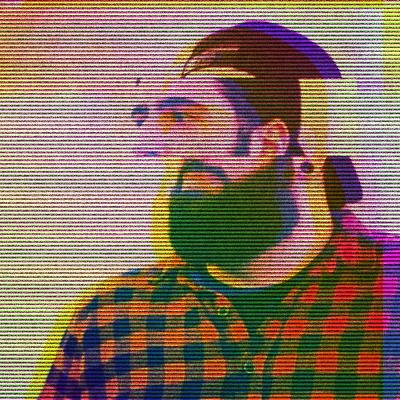 A hypothetical JavaScript bundler. bundle-js aims to be your one-stop-shop for everything in the JS frontend. Goals:

About a year and a half ago, I wrote a "periodic update" of the npm CLI road map. Apparently the period is 19 months! Of the 7 high-level items on the list, we've since addressed 3, which I'm going to call "not bad", given that at least one of the things we shipped, which turned out to be npm@3, is probably the most substantial rewrite of npm's core installer since the very early days of the CLI.

npm's developers need to trust its tests. They're the single most important signal that a new version of npm is not going to break users' workflows when a new release is pushed out. Unfortunately, we don't, and once we realized that, it became clear that we could no longer put off working on the test suite until we do trust the tests.

Here's the requirements we identified:

A maintainable application architecture requires that the UI only contain the rendering logic and execute queries and mutations against the underlying data model on the server. A maintainable architecture must not contain any logic for composing "app state" on the client as that would necessarily embed business logic in the client. App state should be persisted to the database and the client projection of it should be composed in the mid tier, and refreshed as mutations occur on the server (and after network interruption) for a highly interactive, realtime UX.

With GraphQL we are able to define an easy-to-change application-level data schema on the server that captures the types and relationships in our data, and wiring it to data sources via resolvers that leverage our db's own query language (or data-oriented, uniform service APIs) to resolve client-specified "queries" and "mutations" against the schema.

We use GraphQL to dyn

Just an example of how you can make your webpack config more declarative an re-usable.

You can have a generic webpack.config.js that includes most of your common setup (loaders, plugins and all that) and an attribute in your project's package.json (or anywhere you think it makes sense) containing your project's entries or any other setup you might want to change.