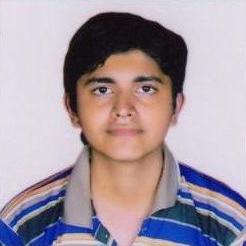 Focusing on Excellence in Cloud and Python

Interesting Discussion as well as Guidance

Some pointers from my side:

Concentrate on your Regional: It helps having a fixed goal to focus on. This means acquainting yourself with past years' problems etc. And hopefully, there's a steady or gradual trend in problem style, and its not the case that one year you have amazing problems, the next you have weak test data etc.

It has an automation engine that runs Ansible playbooks. Cloud provider is present in the ecosystem (AWS, Azure, Google, DigitalOcean, OVH, etc…).

A bunch of good git tutorials