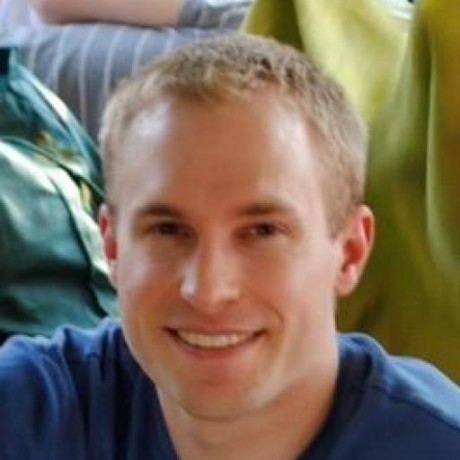 I'm the owner of the Contour gem, and pushed a new prerelease version 1.1.2.pre to RubyGems. I've done prerelease versions in the past, and have always been able to specify the version then in the Gemfile, for example: gem 'contour', '~> 1.1.2.pre'. Then followed by a bundle update, the gem would install correctly.

For some unknown reason, bundler is unable to find this gem, although it is available on RubyGems: rubygems.org/gems/contour/versions/1.1.2.pre

remomueller / check_signal_contains_dash.rb
Last active
Check EDFs for signal labels that include a dash