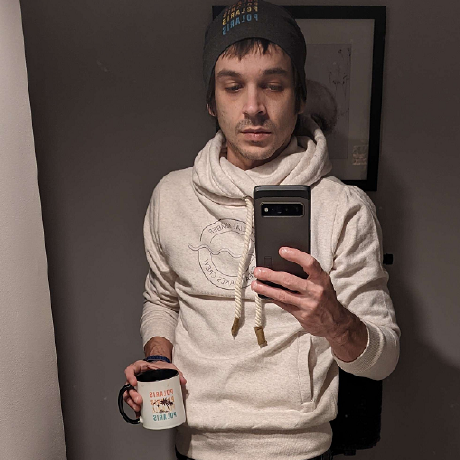 Well I have been talking about this for some time now and I think there seems to be some confusion on how (I envision) it will work. Here is my breakdown of how I envision things ending up with the online storage.

The server will have a simple api. Pass it a key (will explain) and your command and it will either save the localStorage to the server, or load the localStorage from the server and update the browser before the bot reads the memory. If there is no key present the entire process will be ignored and the command not loaded, and the localStorage loaded like normal. (so minimal internal changes, and a !!saveMemory command that automatically triggers on an interval of your choice).

The keys will be generated and saved by the server. Admin access (logins can be discussed) will allow you to obtain keys to insert into your loading script. Again to be minimal we could just tell the users to include var MEMORY_KEY = key; in before the script is run and th

What do you prefer to read: