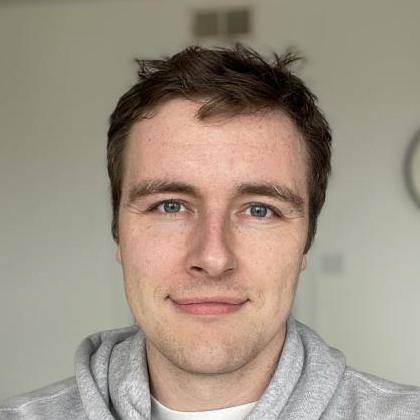 Some answers for you:

What interested you in composing this image and what does it mean to you.

I work on satellite imagery at Mapbox, so I see a lot of pictures of Earth. I’ve always been interested in the history and culture around the Whole Earth: the image of the sunlit planet floating in space. When the Himawari-8 data started coming out, I tried different things with it, and the most compelling for me was that Whole Earth – what we call a full disk image. Because you get a frame every 10 minutes, you can make a fairly smooth animation, and I wanted to show that off. We don’t get a lot of chances to think about the face of the Earth as something in motion.

As for what it means to me personally, I think of a few things.

csswizardry / email.md
Last active
I frequently get asked about over-abstracted CSS, and ‘can CSS be too modular’, so I thought I’d publish this anonymised email I received, along with my reply.

I published this email exchange as a full post at csswizardry.com/…/can-css-be-too-modular.