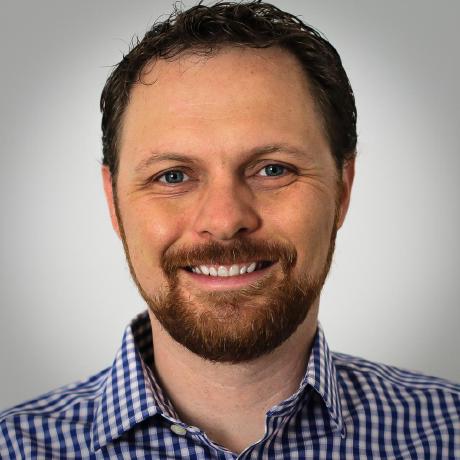 First of all, it just seems like doing anything with Oracle is obnoxiously painful for no good reason. It's the nature of the beast I suppose. cx_oracle is a python module that allows you to connect to an Oracle Database and issue queries, inserts, updates..usual jazz.

datagrok / README.md
Last active
What happens when you cancel a Jenkins job

When you cancel a Jenkins job

Unfinished draft; do not use until this notice is removed.