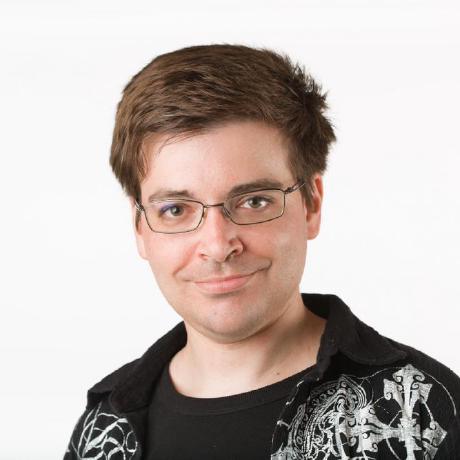 The main links here are youtube links. where they have web pages, I've added that link at the end.

These are roughly in the order I'd suggest checking for 3D printer reviews. As such, they're not in complete preference order: some of these folks do great stuff but very few printer reviews themselves. They're all worth a follow.

Upstream of vcglib is not as quick on reviews, so I've merged some things that look pretty safe (or important) into master on my fork: https://github.com/rpavlik/vcglib

These are my personal notes on how to handle Debian packaging best locally. Naturally they aren't authoritative, and I may have "missed a memo" - if so, let me know!

These are not exactly the released versions: I pre-processed them slightly to reduce diff noise, then ran the spec sources through https://github.com/asciidoctor/asciidoctor-extensions-lab/blob/master/scripts/asciidoc-coalescer.rb to produce a single adoc file for each spec version. I then used git diff --patience on the combined adoc file and the XML registry.

As an obligatory note, these diffs aren't an official product of the working group, and they are not normative.