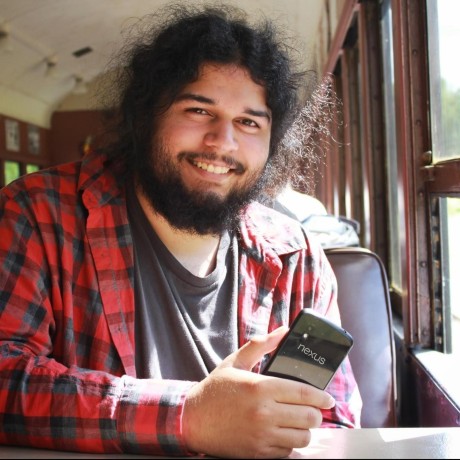 A short story about a six month bug

I've been tinkering with Laravel for at least six months ago with a realistic goal of finishing a custom Nexus CMS before I expire of old age. A few months ago, I came around to adding the functionality for Episode events, specifically, applying default hosts and album art to an episode of none were specified when it was initally created -- short of a shortcut feature.

I will be addressing some classes (an Event, and a Listener, and below, a tiny fraction of the Episode model) from this gist published earlier. There might be some minor changes between this and production code, but it suffices.