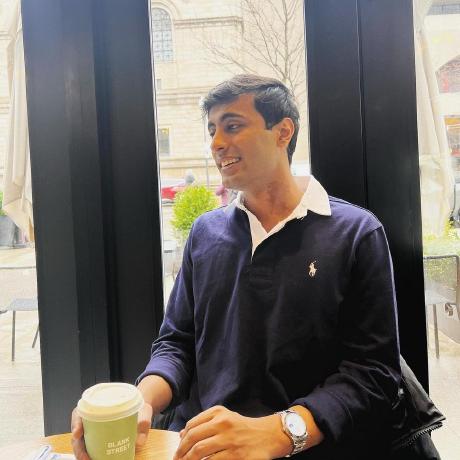 sakshamsharma / My Voyage through the seas of programming
Last active

Some cool things to know about Vim:

This is a set up for projects which want to check in only their source files, but have their gh-pages branch automatically updated with some compiled output every time they push.

You want a script that does a local compile to e.g. an out/ directory. Let's call this compile.sh for our purposes, but for your project it might be npm build or gulp make-docs or anything similar.

The out/ directory should contain everything you want deployed to gh-pages. That almost always includes an index.html.

Defining methods on a class