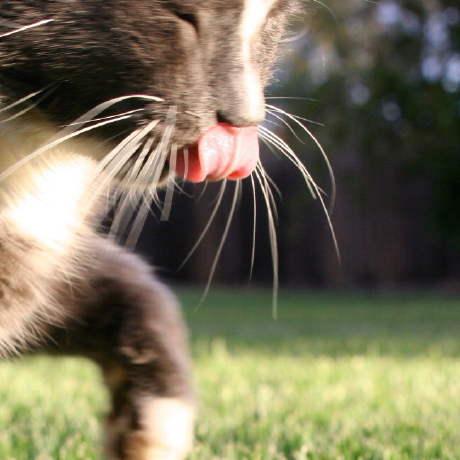 Day job is tinkering with IBM BPM, but by night I delve into Node.js and, these days, React.
View GitHub Profile

This is a script/bookmarklet to be used with IBM BPM Client-side Human services.

You have two options: as a userscript, or as a bookmarklet. I recommend the former.

This was originally a fiddle.

It's a dumb little thing I made after seeing a poster with 'fitted' text. It take a long corpus of text, and fits all that text within a certain width on screen, creating a poster/wall of text where each line perfectly fills the width of the column.

sammich / script.js
Created
Find a CoachView by it's Control ID

sammich / anz-xacts-to-tsv.js
Last active
Simple script to use on your ANZ online banking to get a tab-delimited console output to paste into a spreadsheet

sammich / bpmdash.js
Created
Sssssh...this is still a work in progress, and Sam hasn't decided if he should release it yet.

sammich / bpmdash.js
Created
Sssssh...this is still a work in progress, and Sam hasn't decided if he should release it yet.

First off, I love the new forums that Arn and the team have put up. Vast improvement. And I'm also thankful that the Spy wasn't a porting afterthought and left for later to be released.

But I still have some suggestions that would make the Spy better. And most, if not all, of the suggestions are implemented in the attached UserScript newspy.user.js attached here.

I 'built' and tested it on Chrome via the Tampermonkey extension. There's no reason why other UserScript extensions or Firefox won't be able to handle this either.