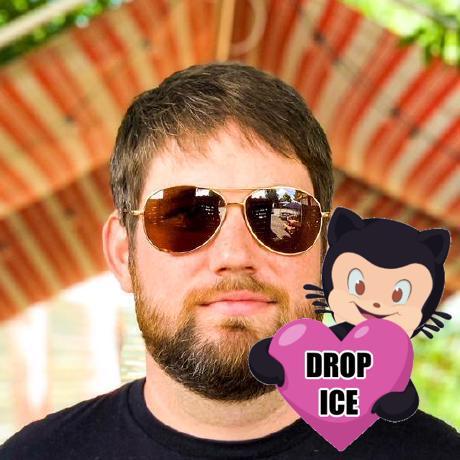 I have monitoring set up via Heroku on memory/response times/etc. So if something major happened, I would find out about it pretty quickly.

Other than that, I just attack things that are slow. If a thing gets reintroduced that is slow and if it shows up in my metrics, then I attack it. Otherwise if it's not the slowest thing, I don't focus on it.

A general awareness of best practices and code reviews can help prevent slow things from going back into the codebase.

Writing notes about why you did perf changes might help, but it's a double edge sword. I replaced lots of things in sprockets that had a comment like "did this because it's faster". Maybe if you do leave a note like that, link to a benchmark so future employees can see if it's still the fastest, or see what other things were tried.