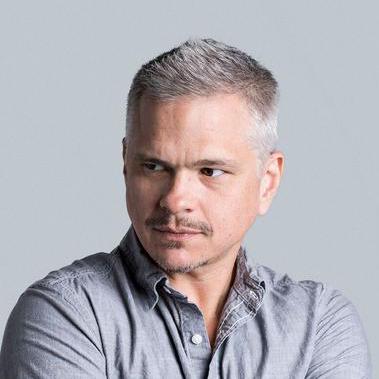 Audio compression is used to reduce the dynamic range of a recording. Dynamic range is the difference between the loudest and softest parts of an audio signal. It was originally used to guard against defects when cutting wax and vinyl phonograph records, but generally became useful as a way of increasing the loudness of an audio recording without achieving distortion.

Compressors generally all have the same conceptual parts. However, not all compressors present variable controls for all parts to the user. If you don't see all of your compressor's controls here, there's a chance it either has a fixed value (and no control), or is named something else: