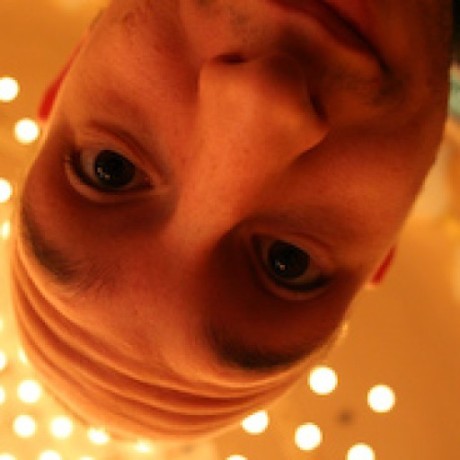 Experienced dev, lives in a van and works to change the world.
View GitHub Profile

scy / utc.py
Created
How to parse a string as UTC in Python

scy / fix-expanded-svn-id.sh
Created
Un-expand $Id$ in a git-svn repository, with some special powers

scy / gw2-golang-poc.go
Last active
Example on how to access the Guild Wars 2 Mumble Link API on Windows using Go. Not supposed to be good Go code, but it works.

This was supposed to be posted on the SC forums at scsynth.org, but I ran into the spam filter and thus saved it as a Gist first. It's on the forums now: My attempt to build SuperCollider on Termux/Android

I've been thinking about using SuperCollider on my phone. There's glastonbridge/SuperCollider-Android which hasn't been touched since 2014, so I thought I'll try to build a current version from source, based on the guide for Linux. Also, since Termux provides a great Linux CLI environment, including build toolchains, directly on the device, I wanted to try building SC under Termux.

Spoiler alert: I didn't manage to do it. The main problem is not having an audio driver, since the Linux build requires libjack, and neither Android nor Termux provide it. (Termux has