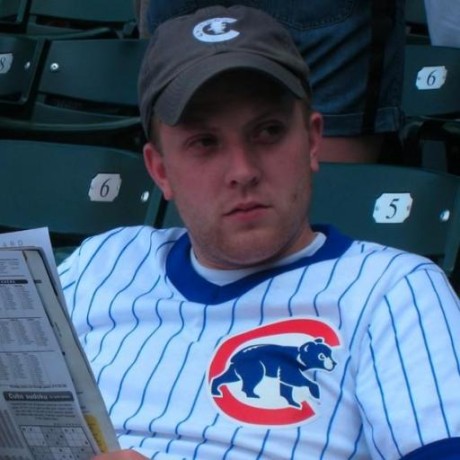 Two well-known algorithms for polyline simplification are the Douglas Peucker and Visvalingam algorithms.

The Douglas Peucker algorithm uses a recursive divide-and-conquer approach. It starts by drawing a straight line from the first point to the last point. Then it finds the intermediate point that is furthest away from the straight line and deems this the "most important" and splits the polyline into two halves at that point. This process is repeated on both halves until the distance of the intermediate point is below a certain threshold, after which all points on that sub-polyline are thrown away since they have a negligible impact on the overall shape.

The Visvalingam algorithm works from the inside-out. It starts by computing the area of the triangle formed by each consecutive three points along the polyline. Then the midpoint of the triangle with the least area is thrown out since those three points are the closest to colinear and the area of triangles on either side are recomputed. The process