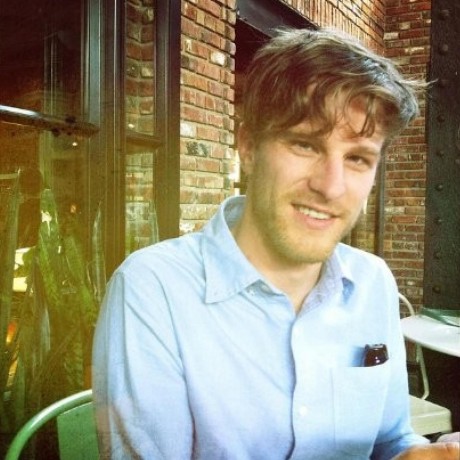 sintaxi / test.js
Created
trying to spawn a child process as root user without being prompted in main script.

Current Owner does this...

Hosting a competition on surge.sh

...by adding an EVENT.json file to the root of your project.

Hosting an event on surge is very simple. It's three easy steps.

sintaxi / manifest.md
Created
The following is an unverified copy of an internal document circulated at a well known tech company. The author is unknown.

Reply to public response and misrepresentation

I value diversity and inclusion, am not denying that sexism exists, and don’t endorse using stereotypes. When addressing the gap in representation in the population, we need to look at population level differences in distributions. If we can’t have an honest discussion about this, then we can never truly solve the problem. Psychological safety is built on mutual respect and acceptance, but unfortunately our culture of shaming and misrepresentation is disrespectful and unaccepting of anyone outside its echo chamber. Despite what the public response seems to have been, I’ve gotten many personal messages from fellow Googlers expressing their gratitude for bringing up these very important issues which they agree with but would never have the courage to say or defend because of our shaming culture and the possibility of being fired. This needs to change.