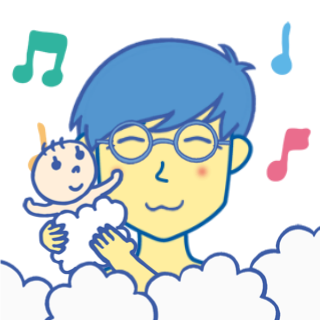 This is a report for challenging exporting the selected cells on Spreadsheet as an image using Google Apps Script and Javascript.

This sample image was created by k3-studio.

This is a sample script for simply converting HTML to plain text using Google Apps Script.

This is a sample script for the resumable upload using Axios with Node.js.

This is a sample script for clearing the discrete cell values on multiple sheets using Google Apps Script.

There might be a case where you want to clear the values of the discrete cells in the multiple sheets using Google Apps Script. In this post, I would like to introduce the efficient script for achieving this.

Please copy and paste the following script to the script editor of the Google Spreadsheet you want to use.

This is a report for the documentation comments for the functions of Google Apps Script.

Upload contents for an item on OneDrive

In order to use this script, please retrieve client id, client secret and refresh token before. About this, you can see the detail information at https://gist.github.com/tanaikech/d9674f0ead7e3320c5e3184f5d1b05cc.

This is for the simple item upload is available for items with less than 4 MB of content. The detail information is https://dev.onedrive.com/items/upload_put.htm.

When the shared files on Google Drive is downloaded, it is necessary to change the download method by the file size. The boundary of file size when the method is changed is about 40MB.