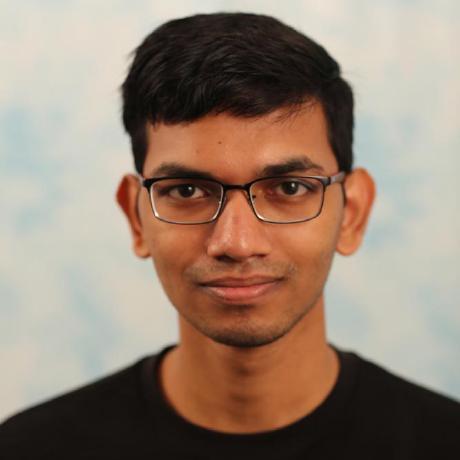 tejus-gupta / median_filter_multilevel.jl
Created
Code for median filter based on 'A coarse-to-fine algorithm for fast median filtering of image data with a huge number of levels' by Alparone et al.

Image Segmentation is the process of partitioning the image into regions that have similar attributes. Image segmentation has various applications e.g, medical image segmentation, image compression and is used as a preprocessing step in higher level vision tasks like object detection and optical flow.

Image segmentation is not a mathematically well-defined problem: for example, the only lossless representation of the input image would be to say that each pixel is its own segment. Yet this does not correspond to our own intuitive notion that