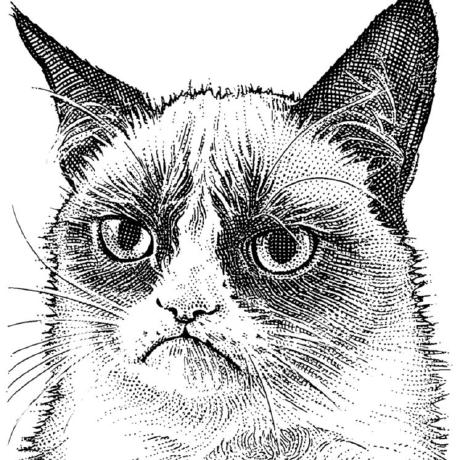 thomaswilburn / caret-settings-upgrade.md
Created
Caret is changing where settings are stored! Here's what you need to know.

Upgrading Settings in Caret: A Note

For most of its development, Caret has used Chrome's synchronized storage as the location for settings "files"--the JSON that gets loaded when you choose the Settings -> User Preferences, for example. In the past this has worked out well, but as these files have grown, they've started to migrate past the 4KB limit that's set on individual entries in sync storage. The first to do so was the Menus configuration. Nobody had submitted any bugs, which I suspect means that nobody actually changes the menus. But since user.json is creeping up on 4KB, we're going to have to make a change.

Sometime around December 4th, an update will roll out that will migrate your custom settings to Chrome's syncFileSystem API, which is backed by Google Drive. Due to some bugs in the way that Chrome handles these files, however, Caret won't actually read from them until a week or so later--it'll just back up the latest version of your settings. If it runs into any problems, you'll get a not

Caret is a serious, graphical programmer's editor running as a Chrome Packaged App. Inspired by Sublime and built on top of the Ace editing component, it offers powerful features like: