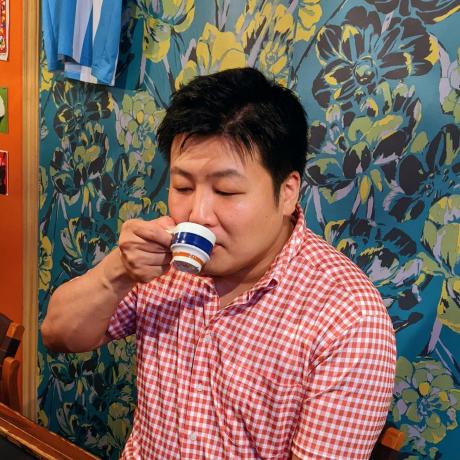 Testing Kubernetes with an Atomic Host

First, boot into CentOS Atomic host. You ought to be able to use Fedora Atomic as well, but currently, Atomic Fedora comes with an earlier version of kubernetes, so for each of the kubectl commands in this howto, there's a different kubecfg command, for now.

Due to a bug in CentOS Atomic (not necessary in Fedora Atomic), you must:

Dataset is "world database (innodb)". It is deployed on here