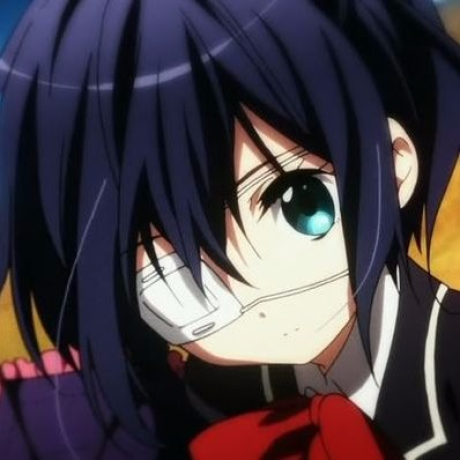 This is a project I did a long time ago, on a road trip through Nevada. I wrote the code for this interpreter by hand in a tiny dollar store notebook with a pencil. The goal was to create an esoteric language that could be interpreted in as few LOC as possible, as few characters as possible, and still be as useful as possible. I gave myself half an hour to complete the task, and thus, Nevada was born.