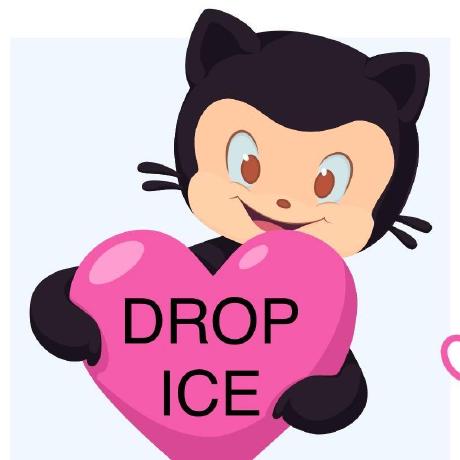 there is more to life than coding

there is more to life than coding
Who wants to know?
35 followers · 34 following
View GitHub Profile

By Morgan Prior & Ashish Dixit

Objects are things that you can see around you. The chair is an object. The toys you have are objects. Robots are objects. Objects can be defined based on how they look and what they can do. For example, you can define a car as a red car or a fast car. When you say red, you are talking about physical features and when you say fast, you are talking about their abilities.

Objects form different groups based on their similarities & differences. Car is one kind of object while Robots are another. Within Robots there are household robots like the roomba that vaccums your carpet then there are cooler robots like the transformers. However, both transformers and the roomba in your house share certain similarities. So you can say that both roomba & Transformers inherit certain characteristics that are common to all robots and have additional features that separate them apart.

tundal45 / inject.rb
Created
an example of inject with some Johnny Cash flavor